Users have very little recourse to recover those funds, said Christine Duhaime, a lawyer and founder of the Digital Finance Institute.

Most assume the typical Bitcoin user is young, with money to burn, but the average age is closer to 45 years old, she added.

"People have emailed me and called me saying they've lost their retirement money... Because (Quadriga) have been around for so long and they were the largest exchange in Canada, I think people thought their money was safe."

The online exchange launched in December 2013 and the platform allowed its users to deposit cash or cryptocurrency with Quadriga.

Court documents show that Quadriga had been facing liquidity issues over the past year but a major issue arose in January 2018 when CIBC froze roughly $25.7 million of its funds held in the account of a third-party processor.

"Without access to the Affected Funds, Quadriga was unable to satisfy withdraw requests of users resulting in significant delays for users receiving funds from Quadriga," it said in the application.

Cotten's widow Jennifer Robertson said she was not involved in the business while he was alive and the laptop which he used is encrypted.

"I do not know the password or recovery key," she said in an affidavit. "Despite repeated and diligent searches, I have not been able to find them written down anywhere."

She also said that there have been threats made against her and there has been a "significant amount of commentary on Reddit and other web based platforms about the state of Quadriga, Gerry's death (including whether he is really dead) and missing coins." 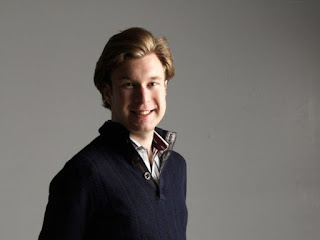