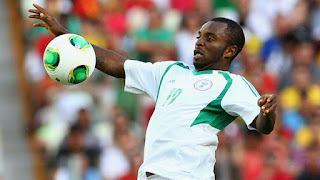 Mba, who scored Nigeria’s winning goal in the final match of the 2013 Africa Cup of Nations in South Africa, completed the moved from French third division club CA Bastia and was unveiled in Turkey on Tuesday.


The Super Eagles player tweeted photos of his unveiling on Tuesday expressing his delight over the move.

Malatyaspor was promoted from the TFF Second League, which is the third division, to the First League, at the end of last season.

The club, nicknamed Tigers of the East, are based in Malatya in Eastern Anatolia and play at the 15,000 capacity Malatya Inonu Stadium. 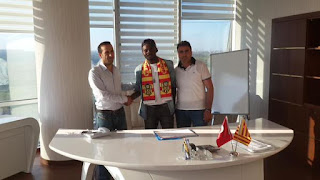