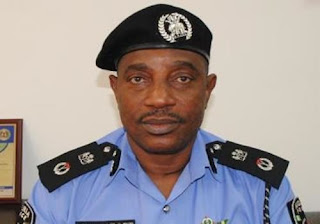 The Inspector-General of Police, IGP Solomon Arase has ordered all State Command Commissioners of Police to dislodge local government officials operating on the highways in the guise of collecting tolls for their local government authorities.

This order, in a release signed by the Force spokesperson, Emmanuel Ojukwu, became necessary following complaints and reports of disruption of smooth flow of traffic, extortion and harassment of motorists on the highways.


"Henceforth, any local government staff found wanting in this regard would be made to face the full weight of the law", Arase warned.