Delta flight from Nigeria lands safely in US after bomb threat 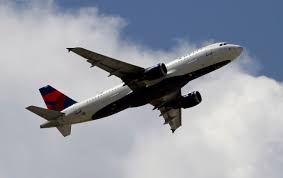 A Delta Air lines flight from Lagos, landed safely in Atlanta, United States, early on Tuesday morning after a bomb threat proved not to be credible.

The Delta flight was affected amid news reports that a handful of other US flights had also been targeted with threats that weren’t considered credible.


Flight 55 from Lagos, to Atlanta landed routinely at 5:16 a.m. “after an evaluation in conjunction with authorities deemed the threat non-credible,” according to Delta spokesman Morgan Durrant. 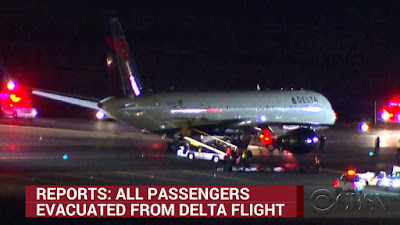