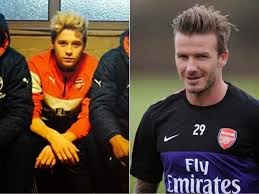 David Beckham's eldest son Brooklyn made a significant step towards his own professional playing career on Saturday, after being picked in the squad for Arsenal's Under-18 side.


Last week the youngster posted a video to Instagram of a shot hitting the bar while playing for the Gunners' youth side.

And he was rewarded for his performances with the Under-16 side, where he has been playing this season, with the call-up.

Beckham was playing alongside some of Arsenal's best academy hopes, several of whom have played first team, and even Champions League football this season.

Stefan O'Connor, Gedion Zelalem and Ainsley Maitland-Niles all played against Galatasaray earlier this season, while midfielder Daniel Crowley and goalkeeper Ryan Huddart have featured in the first team squads. 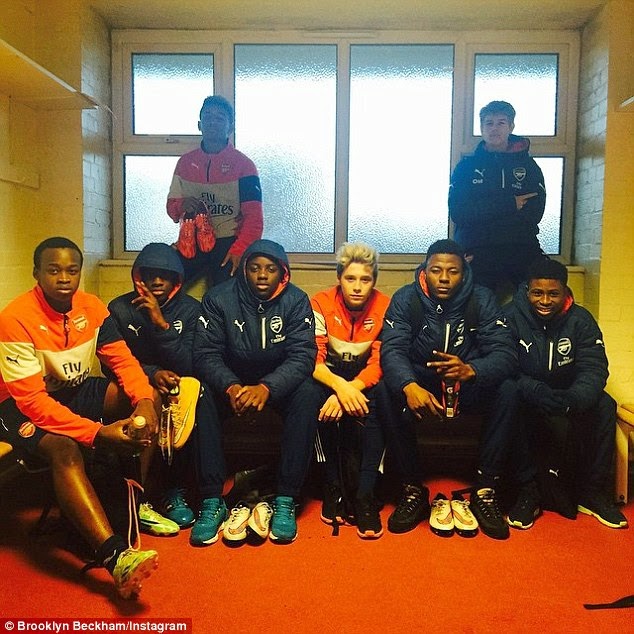