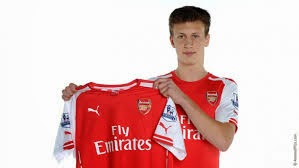 Bielik, 17, who underwent his medical at Arsenal last week, signed for Legia from their Polish rivals Lech Poznan last July and has made six appearances in all competitions this season.


Arsenal say the deal "is subject to the completion of regulatory processes".

Bielik, who has appeared for Poland's U16s side, can play in both a holding midfield role and at centre-back. 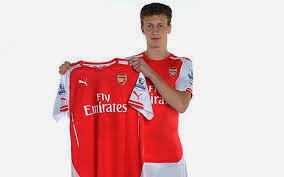