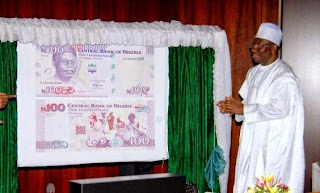 The short ceremony which was initially scheduled for last Wednesday did not hold then because of the President’s journey to Burkina Faso.

Shortly after presenting the note, Emefiele said it was issued to commemorate the 100 years of the nation’s amalgamation.

He listed some countries that had before now issued currencies to mark epochal events to include Morocco, Russia and Costa Rica among others. 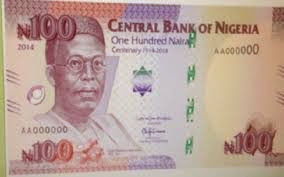 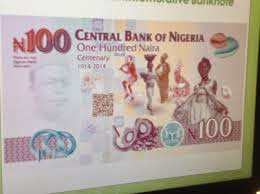